The ever-changing digital design landscape has always been struggling with categorising, splitting and labeling different design disciplines. Remember the times when you were hiring just a “web designer”? It wasn’t even that long ago, but the term sounds so ancient now.

If you’d like to read an up-to-date post on what is growth design and growth designer, you can have a look here.

If 2015-2017 was the time of UX designers, we’re slowly transitioning to the era of Growth Designers. Most big names like Spotify, Evernote, Netflix, Pinterest, Airbnb have growth designers in-house, with many smaller startups following their example.

Growth has been a buzz word in the past few years, wrongly replacing marketing or product strategy in conversations and analysis. In reality, growth is a separate discipline that focuses on the overall growth of a product, often having a completely different objective from just user acquisition.

Depending on your company strategy, you can adopt a growth approach in all areas (design, marketing, development, product) or you can have a separate growth team. 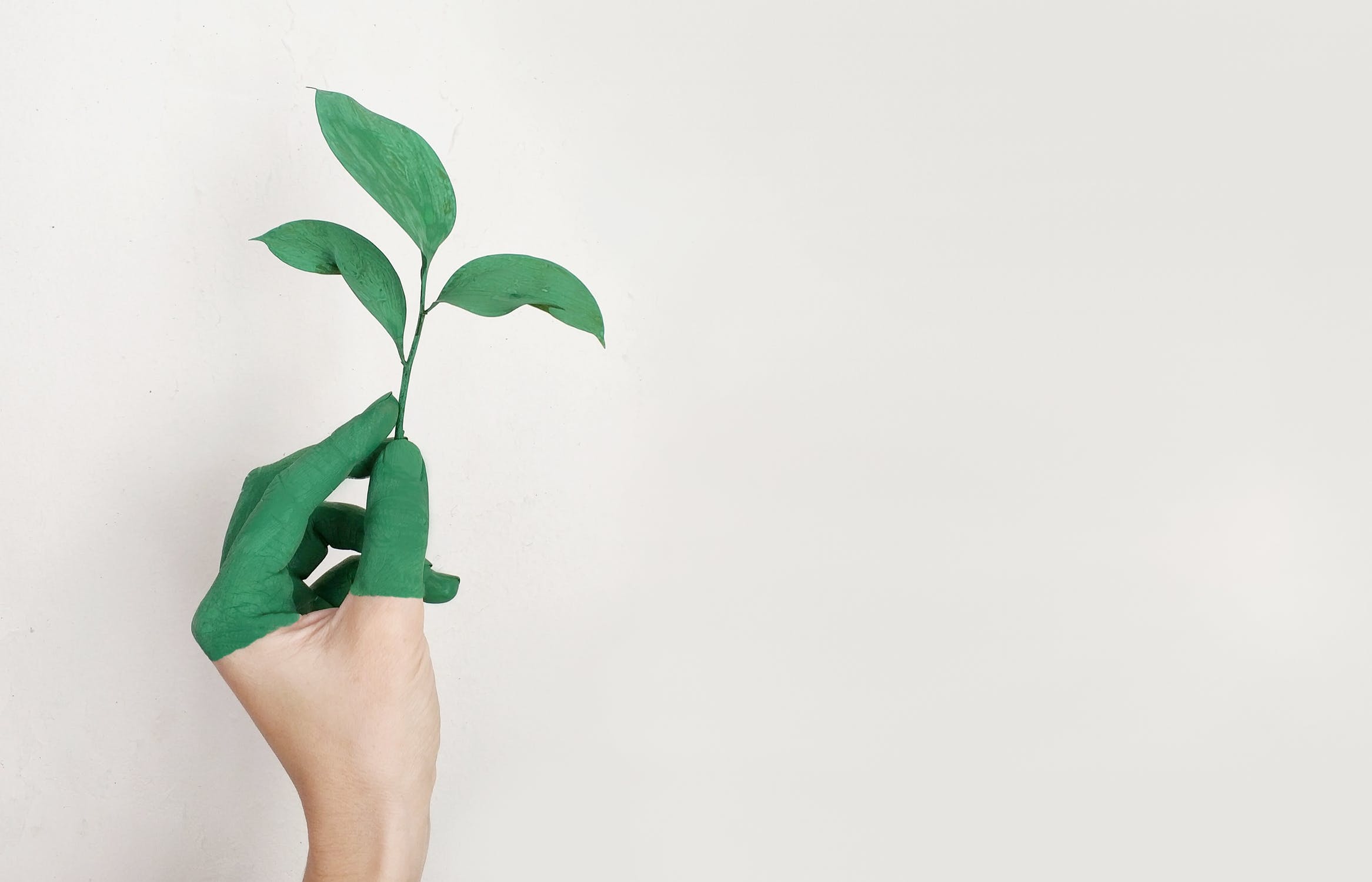 What is a Growth Designer?

A growth designer is a full-stack product designer with a broad set of design and analytical skills which include:

The growth designer is a strategic contributor to the growth process rather than an afterthought. Think of the perfect growth team as a marketer, product manager/founder, data analyst, developer and growth designer. They’d usually work in one or two week cycles, running a number of growth experiment and working towards the same objective – business growth. This could be in the form of improved conversion rates, completed purchases, more sign-ups, better retention rate and so on.

Another huge role of the growth designer is to protect the user experience of the product so it doesn’t suffer from all the growth experiments. Temporary boosted metrics not always mean better user flow and a skilled growth designer will be able to spot and stop the potential damage that growth tactics might cause the overall business.

What’s the difference between UX Designer and Growth Designer?

Essentially not much. A good UX designer would usually possess all the skills listed above, with emphasis on UX research, analysis and prototyping. They still need to have sharp analytical thinking and strong business acumen, but their primary objective is, as the name goes, the user experience. Once you start measuring the results of a UX work and optimise it, it’s very similar to what growth designers focus on.

The difference (and sometimes the confusion) comes from where the UX designer and Growth designer usually sit in the overall structure of a team. Many startups now prefer to have growth as a separate department with a dedicated designer to support and speed up the growth experiments. That’s why we now often see job ads for Growth Product Designer or Growth Designer. The UX designer or Product designer in the startup world is more often hired to build the product.

Should you hire a UX Designer or a Growth Designer?

As mentioned above, a good designer would be able to constantly challenge and optimise their work, never missing the overall business objective. The times when digital design was a piece of art are long gone and many businesses are empowering every team member to keep growth in mind.

There’s no wrong or right choice, you have to look for the skills you need the most and think whether separating growth from product makes sense for your business. Regardless of the title or company structure, design work should always drive growth.

How to Become a Freelance UX Designer
How about age-responsive UX and UI design?
My favourite place. Follow me and my team for bite-size educational content, growth and design tips and behind the scene content.

@Design4Growth
The quickest way to start a conversation. I love keeping in touch with other designers, founders and smart product folks.

@DesignerUIUX
I enjoy meaningful conversation on design, UX and growth, so it seems the right place for this. Plus - you can read some reviews.

Fancy building some cool stuff together?

Bi-weekly emails with actionable design tips and insightful content on how to boost your product growth effectively.